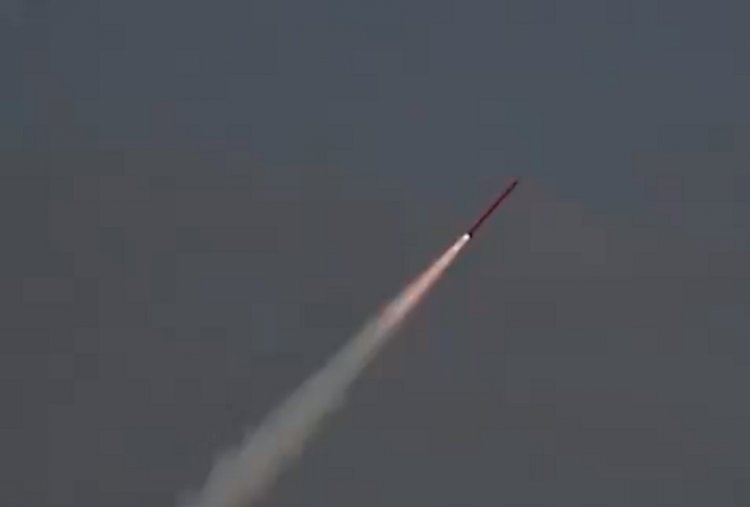 According to the Pakistan Army's media wing, the new weapons system will equip the military with the ability to strike deep into enemy territory.

This was the second test of the Fatah-1. In Jan this year, the ISPR had revealed that Pakistan successfully conducted a test flight of indigenously developed Fatah-1. At the time, ISPR chief Maj Gen Babar Iftikhar had stated that the weapon system was capable of delivering a conventional warhead up to a range of 140 kilometres.

In March this year, the army conducted a successful test launch of the Shaheen 1-A medium-range ballistic missile. "The missile spanned a range of 900 kilometers and the test flight was aimed at the re-validating of various design and technical parameters of the weapon system including an advanced navigation system," said the military's media wing at the time. 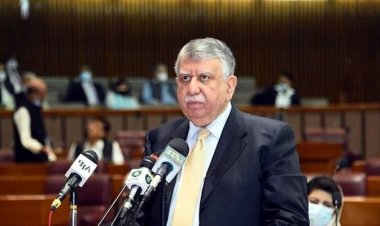 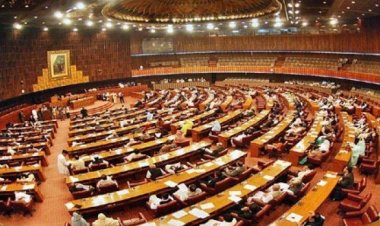 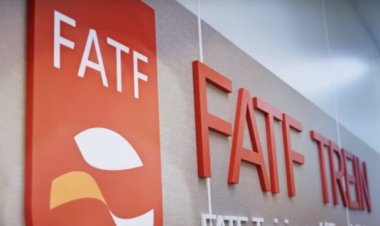 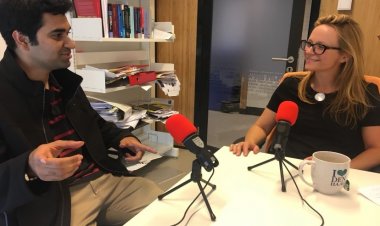 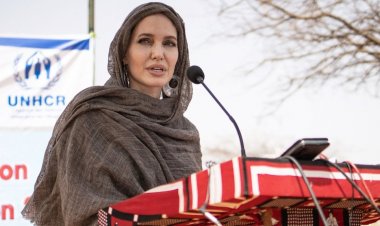 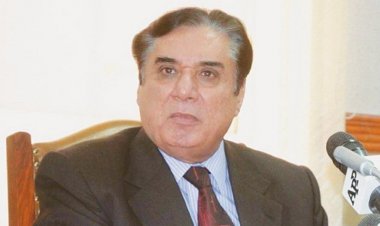 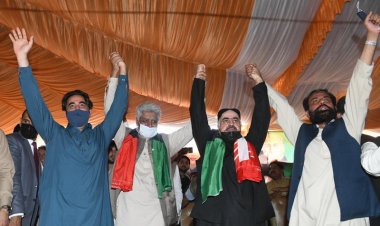 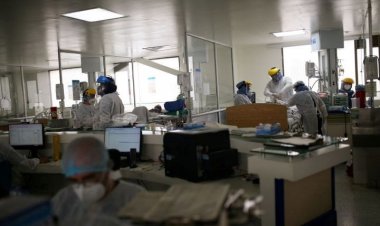